Ramana’s Garden Children’s Home currently provides free primary and junior level education to more than 200 students from local BPL (“Below Poverty Line”) families, including for the nearly 70 kids who live onsite at Ramana’s at any given time. Students typically come from homes with deceased, absent, or illiterate parents who are unable to provide a quality education for their children.  Some kids walk for over an hour each way just to attend school. Without Ramana’s, many of our students likely would be begging in the streets or engaging in child labor.

Our school follows the highest standards of education and is recognized to be on par with the most expensive private schools in the country. Ramana’s is the only school of its kind in Northern India providing high quality education for free to poor and untouchable caste children. Ramana’s provides education up through the 8th grade. At that point, depending upon academic qualifications, students are sponsored via scholarships to attend private schools through the 12th grade.  After graduation from high school, Ramana’s supports university or trade-school education where possible and appropriate for each individual young adult.

As a result, Ramana’s Garden currently sponsors more than 40 students pursing degrees in higher education across a variety of fields, including medicine, biomedicine, engineering, law, psychology, physiotherapy, animation, business management, and aviation. This number grows every year as more students graduate from the 8th and eventually 12th grade classes. Higher education graduates have also been successful in starting their professional careers, with individuals from Ramana’s Garden moving on to become documentary filmmakers, engineers, teachers, electricians, and chefs, to name a few.

Such successes are made possible only through the kind support of our donors.

“Education is the most powerful weapon which you can use to change the world.” – Nelson Mandela

In 1994, our state of Uttar Pradesh had the highest infant mortality rate and lowest literacy rate in India. Schools were few and far between, and typically had large student-to-teacher ratios, poor road access, and facilities problems or deficiencies. Girls were often restricted by their families from going to school due to heavy family workloads. To increase literacy rates, particularly for girls, Ramana’s Garden school has long required that any family with both girls and boys must send their girls as well as boys to school in order to receive assistance from Ramana’s.

Over the succeeding decades, Ramana’s programs have provided educational assistance to several thousand children in dozens of nearby villages. Ultimately, achieving 100% literacy and zero malnutrition for school-age children in 22 mountain villages.

The Ramana’s Garden Dance Troupe is particularly prominent, regularly performing at local festivals and the prominent Ananda Spa. In 2009, 15 members of the Troupe traveled to England to perform for several weeks. All forms of Indian dance are studied and performed with Bollywood, classical, folk, and Vandanas (a type of ancient temple dance) among the most practiced. 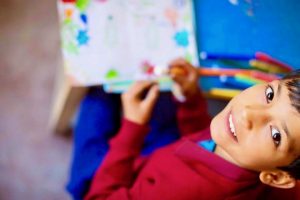 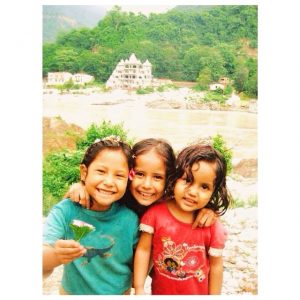 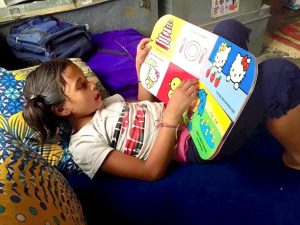 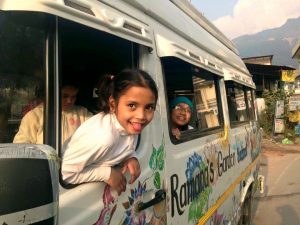 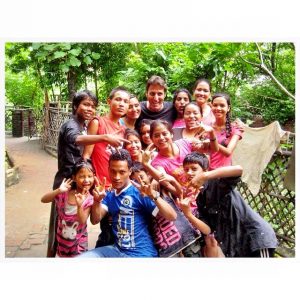 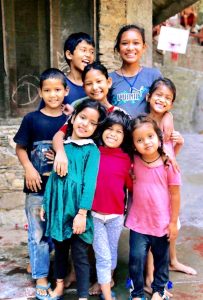 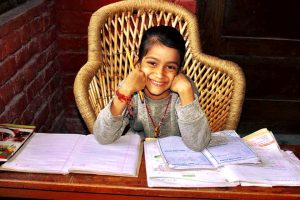 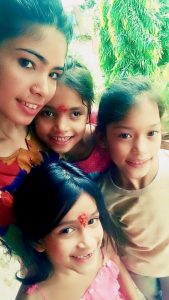 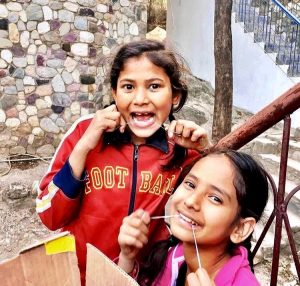 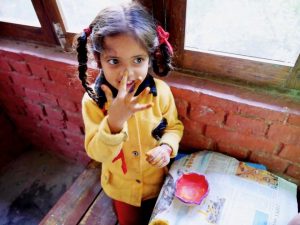 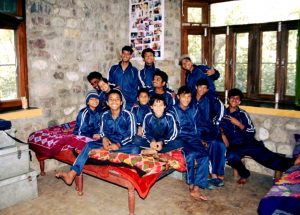 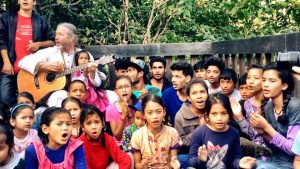 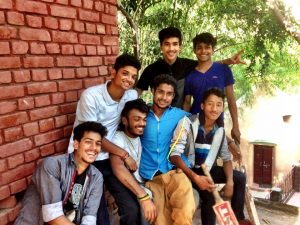 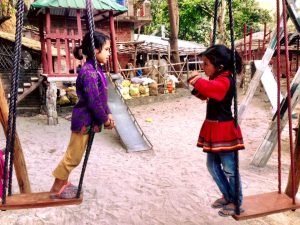 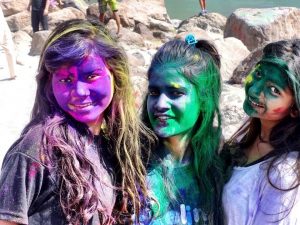 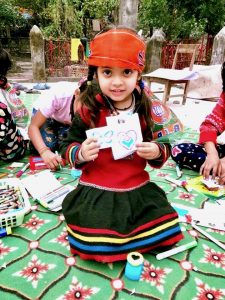 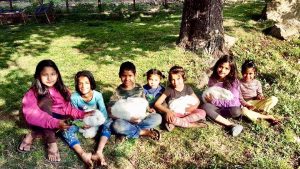 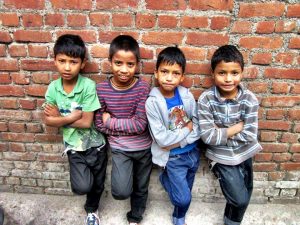 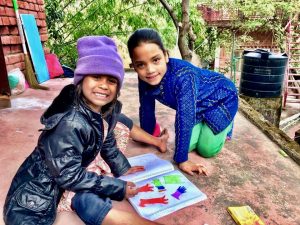 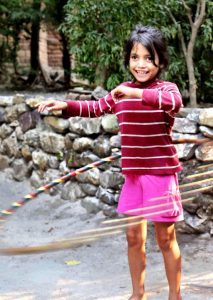 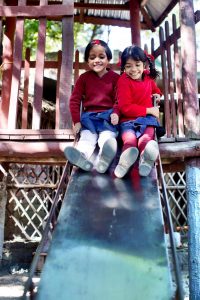 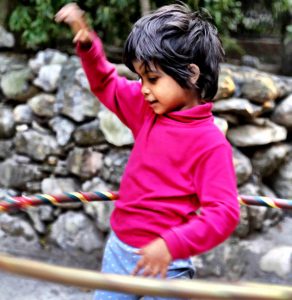 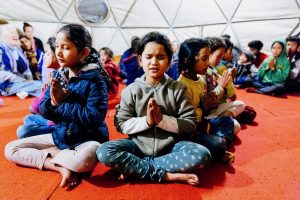 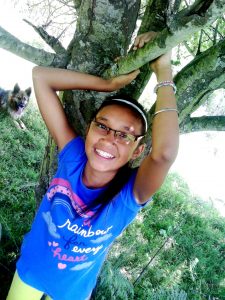