Ramana’s Garden is a children’s refuge, home, school and organic café situated in the beautiful North Indian city of Rishikesh. Located between mountains at the bank of the holy River Ganga (Ganges), Ramana’s was founded by Prabhavati Dwabha more than 20 years ago as a refuge for children at risk of poverty and abuse in India and Nepal. Approximately 70 kids live full time at Ramana’s Garden, and more than 200 kids attend school at Ramana’s each day during the school year.

The children who live in Ramana’s Garden have been determined to be ‘at risk’. Each child that comes through this gate arrives because they would be at risk of either being murdered, forced into prostitution, child labour, begging, starvation or total neglect otherwise. Ramana’s Garden takes these children in and gives them a loving home, family and education so they have the opportunity to become independent and functioning adults, securing themselves a valuable position in society.

Still today, millions of Indian children are in dangerous circumstances due to having been born into the cycle of poverty, ignorance, and homelessness. Ramana’s Garden is working to rescue as many of them as possible and the need is prominent. With your help, we believe that we can make a difference one child at a time.

Goals for our children: 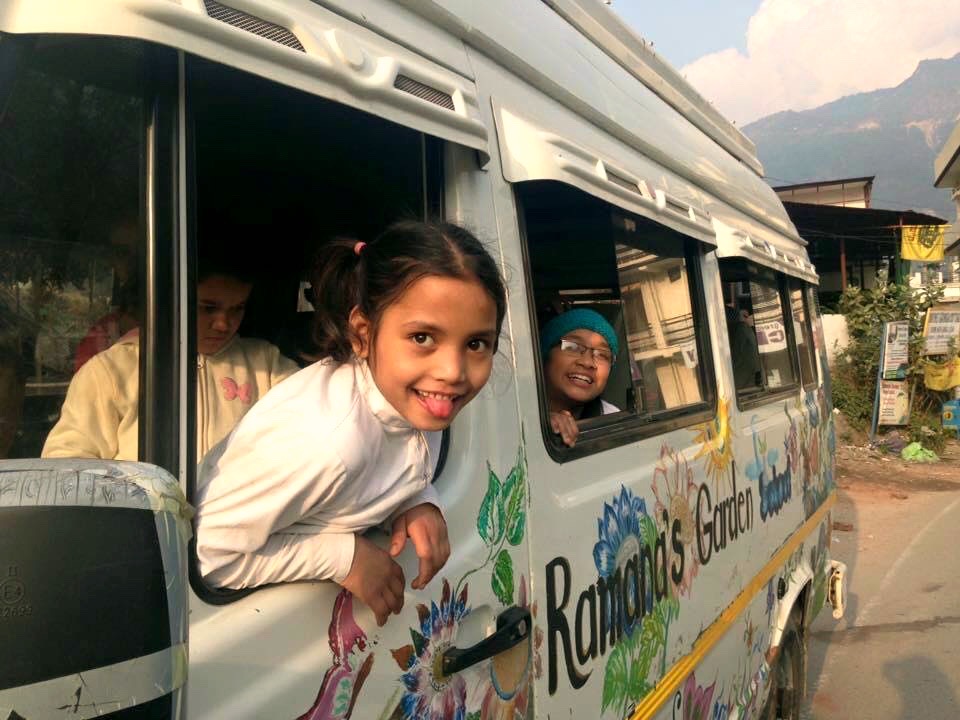 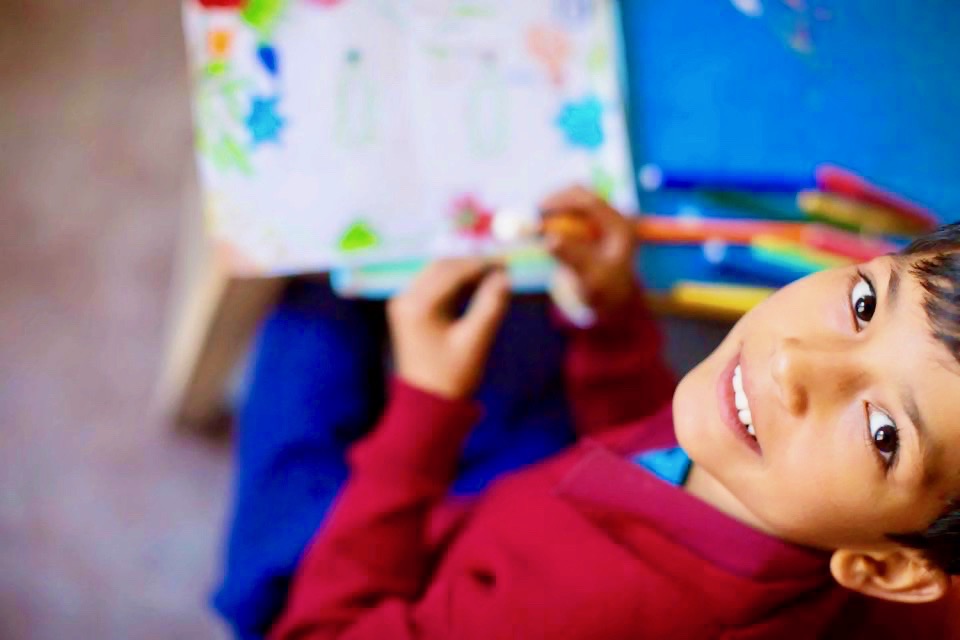 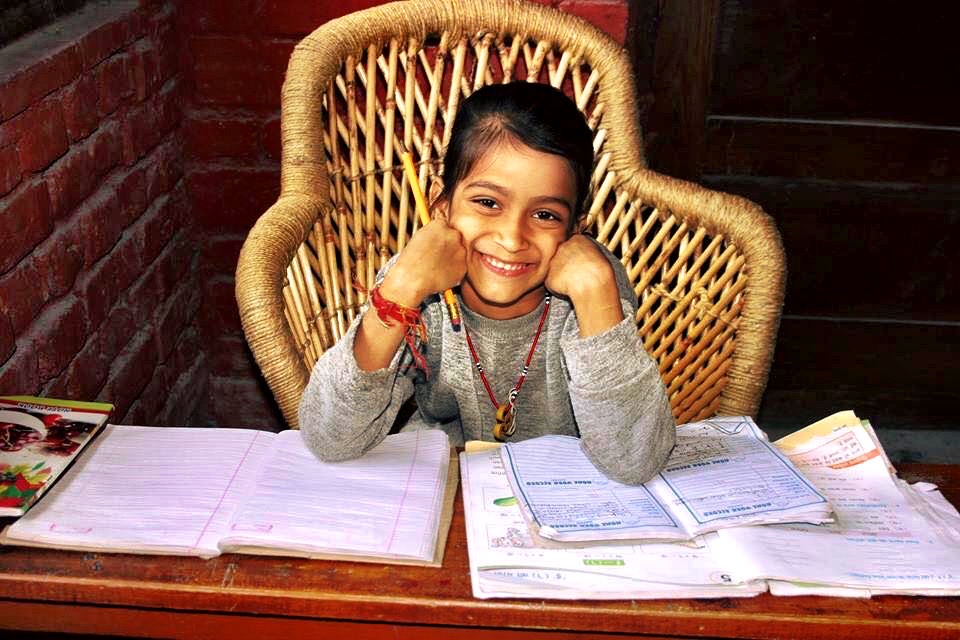